A sermon, based on Luke 23.33-43, preached with the people of Epiphany Episcopal Church, Laurens, SC, on the Last Sunday after Pentecost, November 24, 2019.

Today is the Last Sunday after Pentecost; the Day of Pentecost, this year, having fallen on June 9. Today, we conclude our yearly half-year long pilgrimage of review and deeper reflection on our Christian story, which we annually retell from Advent through the Easter season, which we will begin to retell starting next Sunday, the First Sunday of Advent.

The Last Sunday after Pentecost, also known as Christ the King Sunday, calls us to contemplate anew who Jesus is as our Lord, how Jesus reveals his Lordship, and, in that revelation, how we follow him. 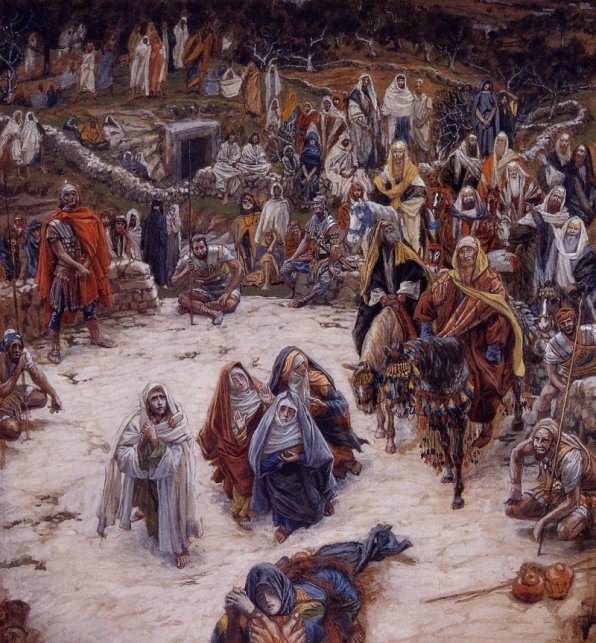 Jesus, hanging on the cross – and though the English translation reads, he said, in the Greek text, the verb tense is one of continuous action, thus, he – was saying, “Father, forgive them, for they know not what they do.”

Throughout his dying, Jesus proclaimed this word of pardon.

As “the people stood by watching,” Jesus was saying, “Father, forgive them, for they know not what they do.”

As “the leaders scoffed at him,” Jesus was saying, “Father, forgive them, for they know not what they do.”

As “the soldiers mocked him,” Jesus was saying, “Father, forgive them, for they know not what they do.”

As “one of the criminals who were hanged there kept deriding him,” Jesus was saying, “Father, forgive them, for they know not what they do.”

The leaders scoffing, the soldiers mocking, the criminal deriding, in turn, sarcastically address Jesus with honorific titles, “God’s chosen one,” “the King of the Jews,” “the Messiah.” And they, knowing that the only demonstration, the only proof of Jesus’ identity that they will accept is that he saves himself, in the arrogance of their stubborn disbelief, are pleased to watch him die.

In contrast, the second criminal speaks to his fellow sufferer with the intimacy of his name, “Jesus.” Then he, by his request, an astonishing statement of faith, acknowledges who Jesus is: “Remember me when you come into your kingdom.” Jesus answers, “Truly I tell you, today you will be with me in Paradise,” promising salvation in that eternal realm of God’s nearest, dearest presence.

The cross is Jesus’ throne. His crucifixion and death, his testimony of his kingly identity. His last will and testament, pardon to those who are killing him and salvation to a criminal who confesses that he deserves to die (“I have been condemned justly”).

Now, I believe that the universality of God’s forgiveness is precisely what Jesus, in his life and ministry, death and resurrection, reveals. Yet I, speaking always and only for myself, with my preferences and prejudices, am not as inclusive as Jesus. Not even close! If I was in Jesus’ place, it would be difficult, nay, impossible for me to forgive those who were killing me.

In saying this, I tremble. For it means that my will, my way of thinking and feeling, being and doing is so far removed from Jesus, who in his very way of being and in his every way of doing, challenges, confronts, convicts me.

And that means, had I been there, as that haunting spiritual inquires, “when they crucified my Lord,” I would have crucified him, too.

And that means that as Jesus forgave the people watching, the leaders scoffing, the soldiers mocking, and the criminal deriding him, he would have forgiven me.

And this means that as Jesus, today, forgives me, Jesus also forgives you, all of us who share this common humanity, which Jesus came to save.

O Christ the King, our King on the throne of your cross, crucify our preferences and our prejudices that they may die so that we may live to be as you are. Amen.

Illustration: A view from the cross (aka What Our Lord Saw from the Cross) (1886-1894), James Tissot (1836-1902). Note: As Tissot depicts the scene, many gather at the feet of Jesus, including Mary, his mother, Mary Magdalene, Mary, the mother of James, John, his disciple, Roman soldiers and a centurion robed in red, and Jewish leaders on horseback. In the background is a tomb where Jesus’ body is to be interred.

2 thoughts on “Crucified Lord, crucify us!”