Subtitle: A second thought (which I always have!)

Today, I reflected afresh on my self-characterization in my previous blog post (What if?, December 20, 2019): “I am an African American male in his late-sixties, born and raised in the midwestern United States of America to middle-class, Christian, college-educated parents (my father, the son of a Cuban émigré father and an African American mother, and both of my parents, Democratic Party activists immersed in the Civil Rights Movement), with college and graduate degrees, married-divorced-and-remarried, a father of a daughter, and a forty+ year vocation as an ordained Christian minister.”

It occurs to me that there might be another person who, describing himself, could say, word-for-word, the same thing, yet who holds an entirely different set of opinions and assumptions about life and its meaning.

If this possibly (and, I think, probably) is so, it reminds me never to presume that similarity necessarily means agreement. Even more, it encourages me (and, dare I say, us all) to take greater care in how we communicate.

What if we, before speaking or writing (emailing, texting, etc. and sending):
(1) Confessed that our perceptions and convictions are our opinions and assumptions, which, though validly arising from the interplay of our individual origin, nature, nurture, and life-experience, are not (and cannot be) truth; that is, universally perceptible, provable realities and certainties, and then
(2) Confessed the same to all those with whom we speak or correspond?

To practice this discipline, one of candor and modesty, might lower the damning and damaging heat of the hypercritical rancor so characteristic of current highly-partisan political and personal communications. 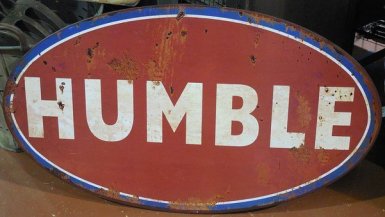 To practice this discipline, in a word, might restore “humble” as a true and active modifier to the phrase, “In my opinion…”