A personal reflection on Matthew 25.1-13

The bridesmaids knew something about readiness and unreadiness. According to the high standards of Eastern hospitality, particularly that of ancient wedding customs, they awaited the coming of the bridegroom, so to escort him to the wedding feast. Not knowing the precise hour of his appearance, their lamps were burning. 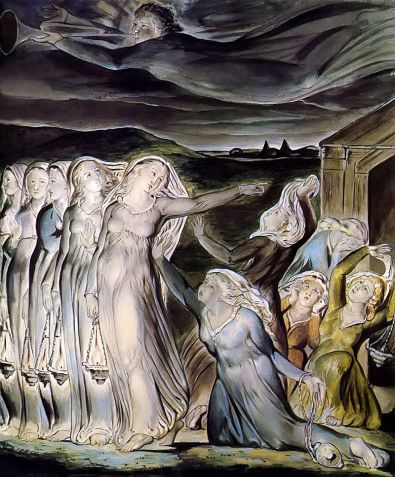 No matter, really. The result was the same. The five without had to look elsewhere for oil. By the time they returned, the wedding banquet had begun. They were late. Left out. Locked out.